I haven’t been writing much here on A Random Journey in 2016. Feel free to slap me around a little.

Yet, I have been writing, don’t worry, just more on the blog Parklife DC, about happenings in Washington, D.C. Go have a look see, I’ll be here when you get back. For example, things about beer and breweries or concert reviews.

Maybe I’ve forgotten what it means to write/post here. What does Random represent now? The future is still new and bold, we’ll find out.

Since I’ve failed to post my monthly Five Random Photos all year, let’s get frisky. How many photos from 2016 so far should I post? 1000? 50? 10? Yes, zero is an acceptable answer, but too late, I already did not go with that number. 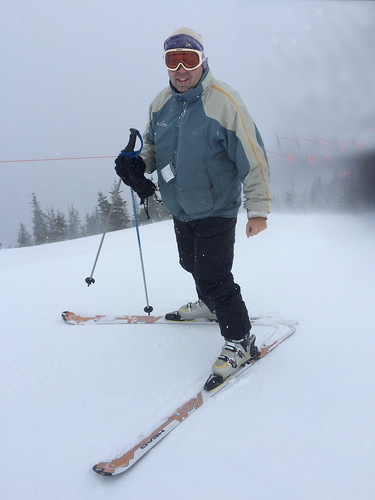 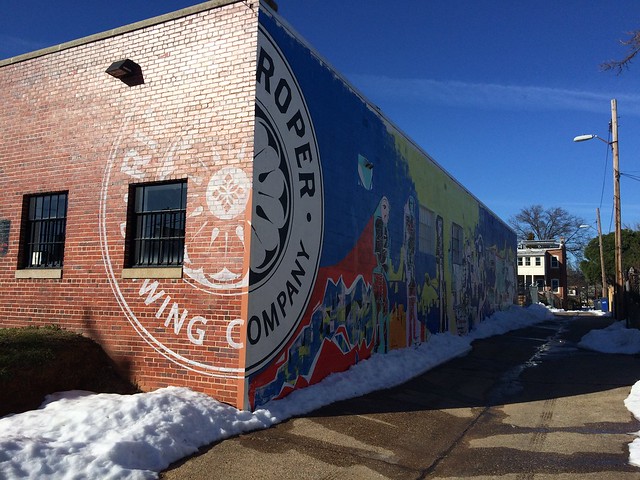 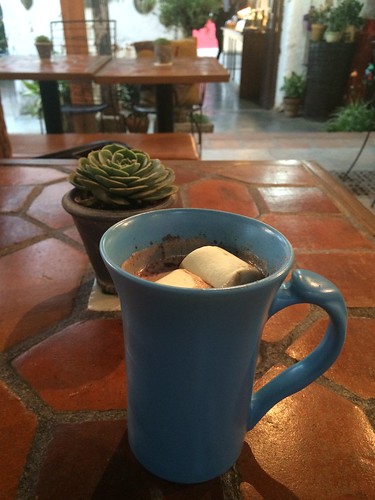 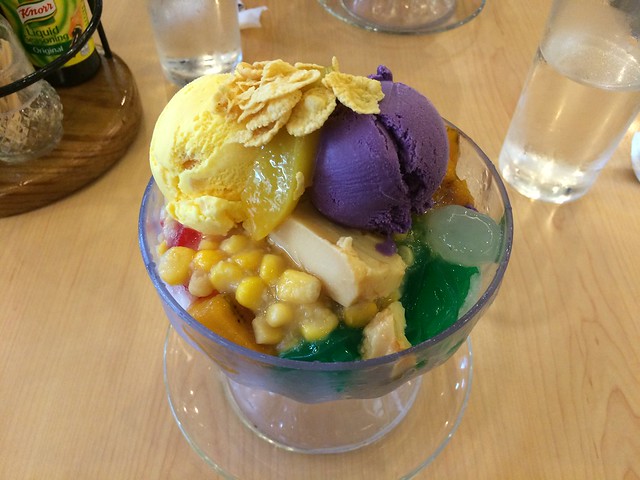 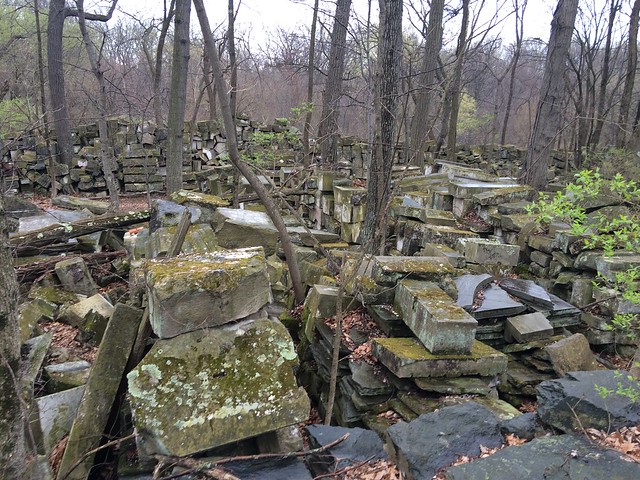 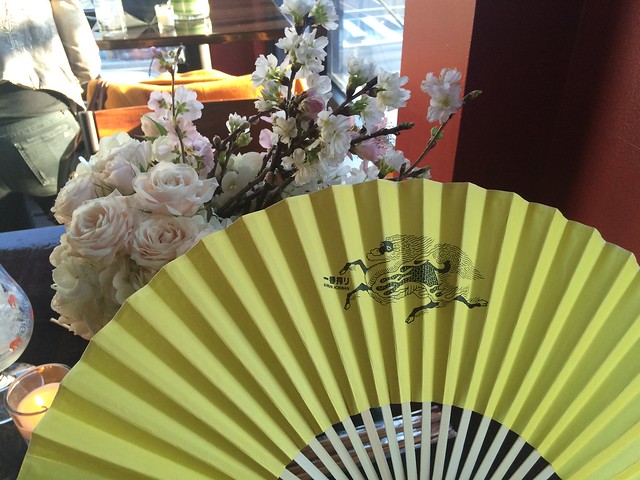 END_OF_DOCUMENT_TOKEN_TO_BE_REPLACED

The time is nigh to get outside. Bust out a hammock.

Or rather run. Hike. Walk your wiener dog. Get some sun on your face. Don a bikini or speedo.

Whatever it takes. Be active.

And some practice hikes and runs.

140 miles shouldn’t be too terrible over two months.

Here is the successful report out on my first random goal of 2014.

January/February Goal: Exercise 33 days (out of 59)

Even though I technically succeeded, I could have done more.

One volleyball match (3 games) counted. Riding a bike for 4 miles in one day counted. This is exercise, sure, but I wasn’t always pushing myself.

I was successfully active. Let’s go with that.

The snow and the cold won’t stop, so neither will I.

Here, I assault you with a monthly allotment of photos.

Because Punxsutawney Phil said we’d have six more weeks of winter, you get one extra. This one might just be…

Whenever I return to Washington state (usually during the holiday season), there are certain things I must do, drink or eat. These are not possible in Washington, D.C.

When confronted with copious quantities of snow in every direction, one may wonder what the best ways to enjoy it are. Here are a few ideas:

Blizzard Bowl ’08   As the New York Jets battled the Seattle Seahawks at Qwest Field, an epic blizzard waged war on the fans. We were able to fight back by throwing snowballs at each other (e.g. Jets fans) and the onto the field (e.g. Jets players). That it was also cold and wet is hardly worth mentioning as the Seahawks defeated the Jets, 13-3. P.S. I was not among the snowball throwers!

360° Pirouettes   Minding my own business on Highway 410 in Sumner, WA, while blazing through snow and ice, I suddenly found myself struggling to keep control of my non-snowmobile (car). Then I implemented a complete wild 360° and miraculously finished in the same lane, going in the same direction. But not before a big truck slammed on its brakes behind me. Fresh underwear not included.

Night Skiing   A few hours of skiing at Boreal Ski Resort in California, should relax one. Just stay on the lighted runs…they don’t like it when you stray.

Tire Chains and Mountain Passes   Spending 2-1/2 hours to cross Donner Pass, California in chains is always a good way to enjoy the snow. Or not.

Ice slipping and Photo Ops   Watch your step while trying to take scenic photographs of the pristine Emerald Bay on Lake Tahoo. Those that had come before, turned the area into an ice rink of absolute slipperiness. But, as we all know,  any good photo op entails a bit of danger.