When you absolutely, positively, truly must have a list of New Year’s Resolutions, call them bold predictions.

What might I try to accomplish in the upcoming year? Let’s find out!

END_OF_DOCUMENT_TOKEN_TO_BE_REPLACED

The quest to see a baseball game in every Major League Baseball stadium continues.

END_OF_DOCUMENT_TOKEN_TO_BE_REPLACED

2017 is here! New Year’s Resolutions sound so passé, so I do Bold Predictions. This is that.

But don’t get too worked up, predictions and resolutions amount to the same thing, right? No idea.

I like counting, so I liberally litter these predictions with numbers. Often ones I can’t even count to.

2016 was a year that lasted 366 days, and is now over. You can skip to the bottom to see how I did on my 2016 Bold Predictions…not too bad actually if you have low standards.

…finish my Major League Baseball stadium quest that is years in the making! You heard me! Only two stadiums left! San Diego and Kansas City.

…read six books I own that I haven’t read. I have so many…

…organize, clean and get rid of stuff. On an epic scale.

…steal your dog to play with. Forget to give it back.

…visit two new countries (one more than last year). Result: Success! I went to both Honduras and India for the first time.

…run in at least four races (one more than last year). Result: Fail! I only ran one race, the Semper Fi 5K. I tried to run the Army Ten-Miler but had to travel for work. I did the One Day Hike (50K) for the fifth time, but that’s not running.

…find a reason to do something even crazier than the last time. Result: Last crazy time was whitewater rafting down the Zambezi River, so for this crazy time…let’s see…how about 4 nights/5 days backpacking in Colorado? A total of 43 miles with a 39-pound backpack while being stalked by a bear!

…take no prisoners and give no shits. Result: Hard to quantify this, but I tend to give a shit, so 1/2 right only!

…pick a few musicians and go deep into their music catalog. Result: Nope! Did not do this.

…play with two puppies. Result: This is a given. One of them was my niece’s new wiener dog, Jedi. He wants to come back to DC with me, I know it. 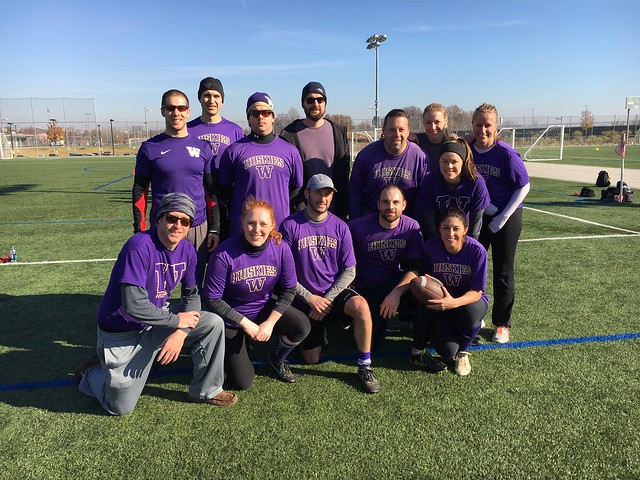 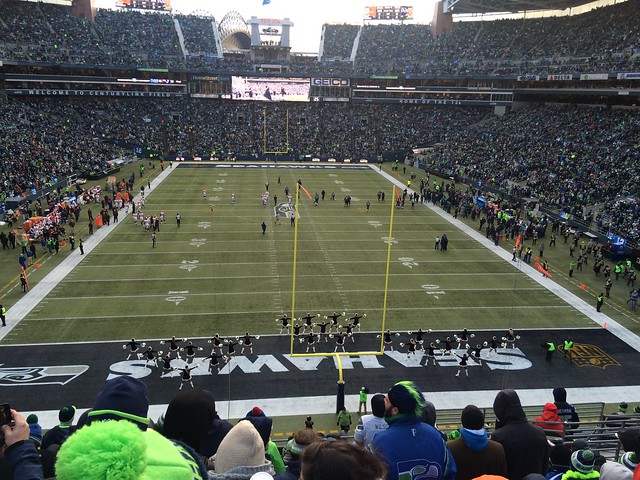 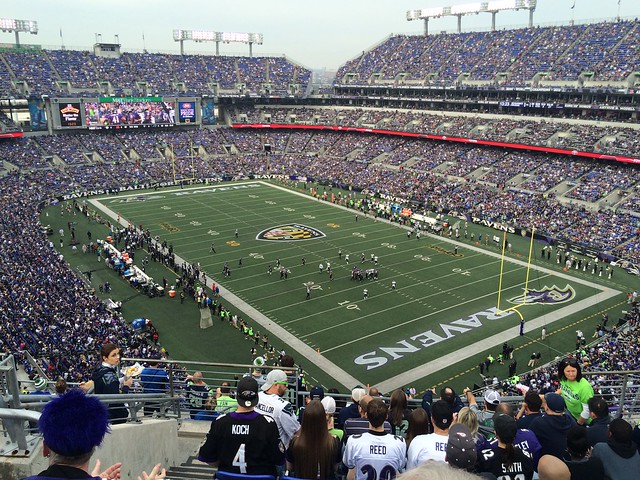 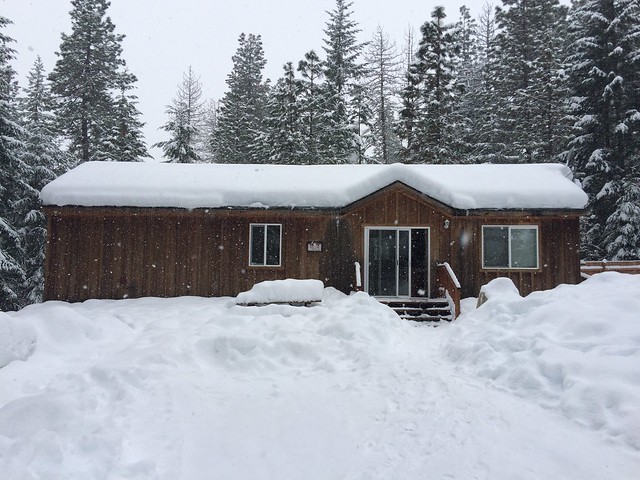 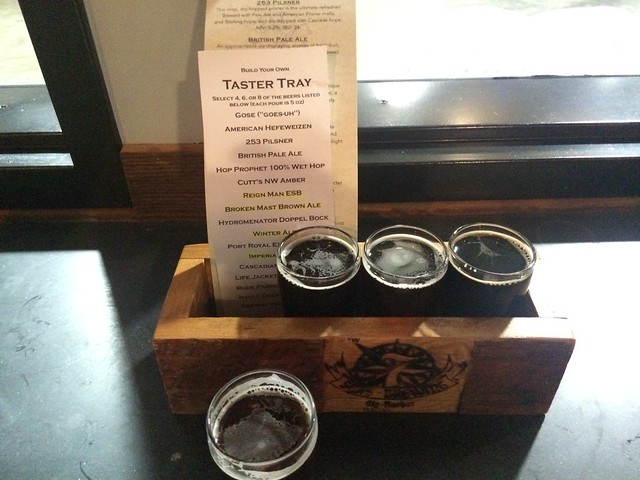 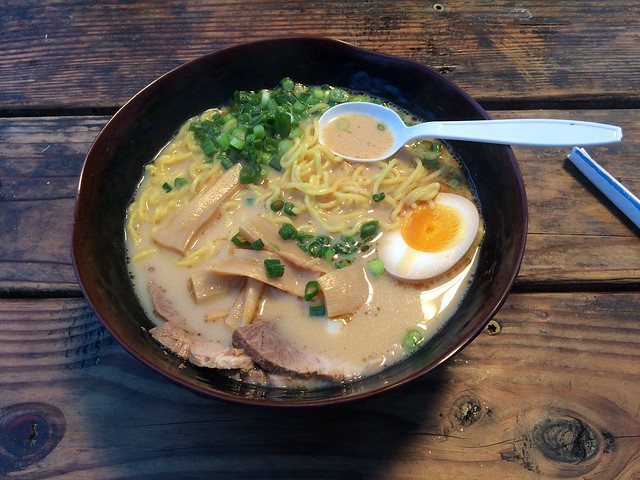 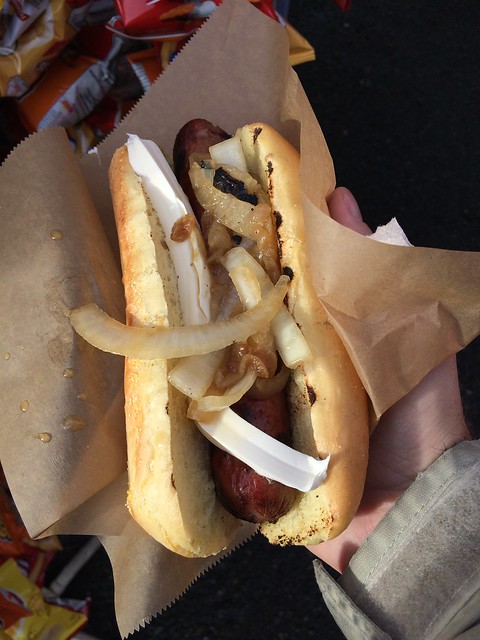 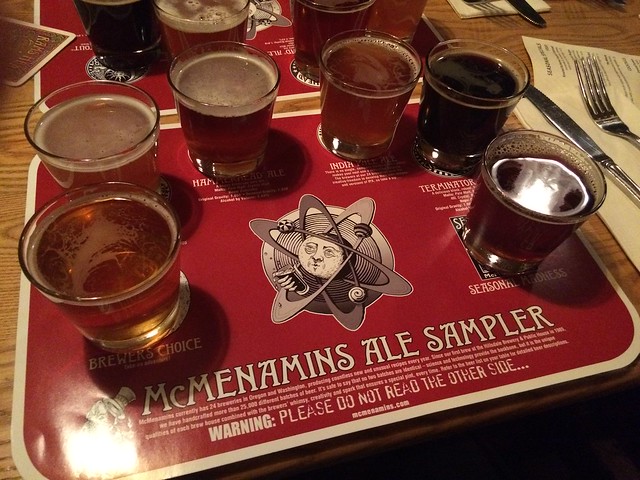 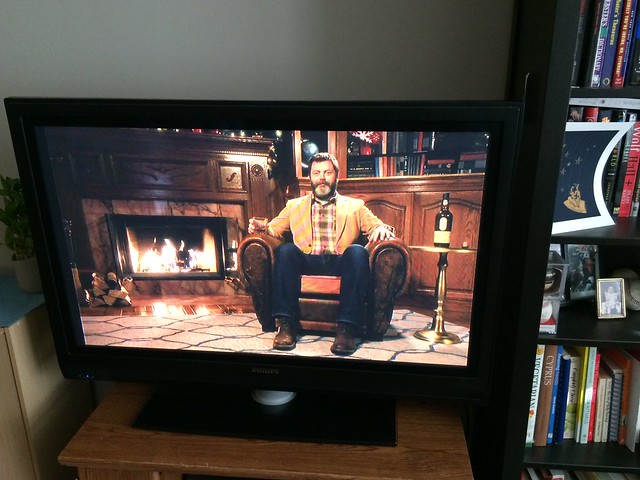 It is the holiday season once again. Ho ho hum.

And almost time for my annual sojourn to Washington state!

Let’s start a new tradition. Every December, a new To Do List. Okay, I say that now, but check back with me in 3 years.

A dark beer for a wet day… 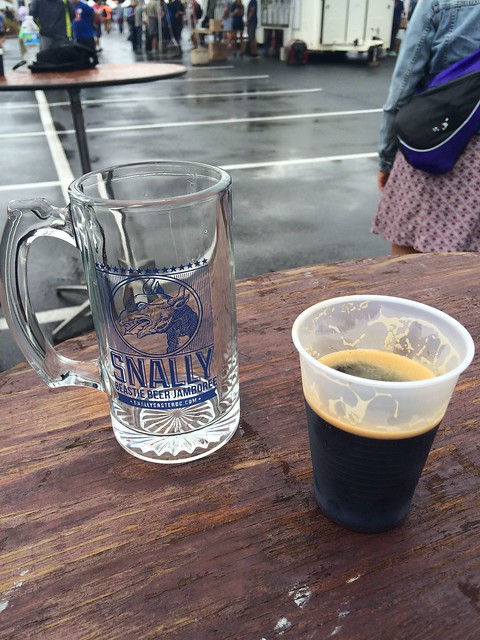 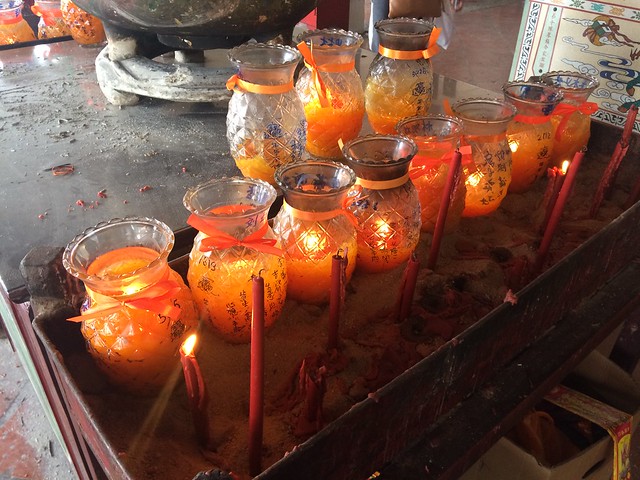 Let’s eat a Walking Taco (slop in a bag) and play with our bobbleheads. 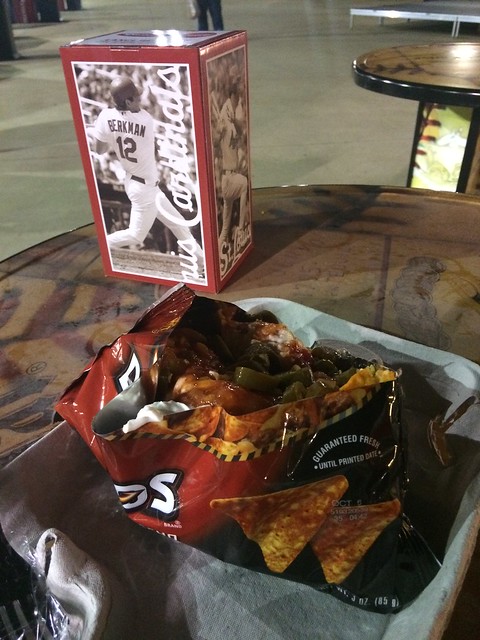 Something is over there, hope it’s not a bear. 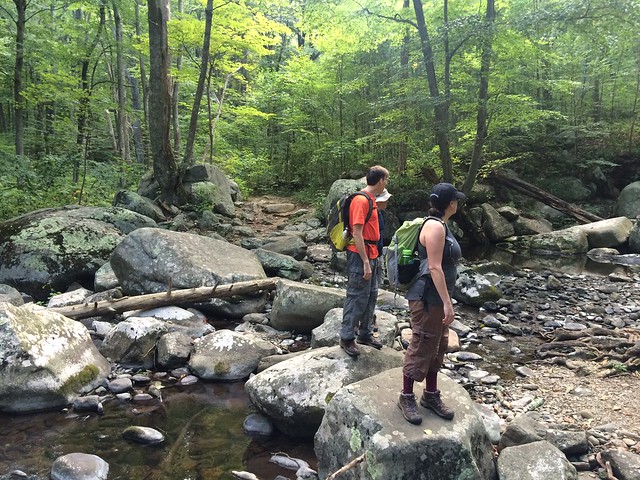 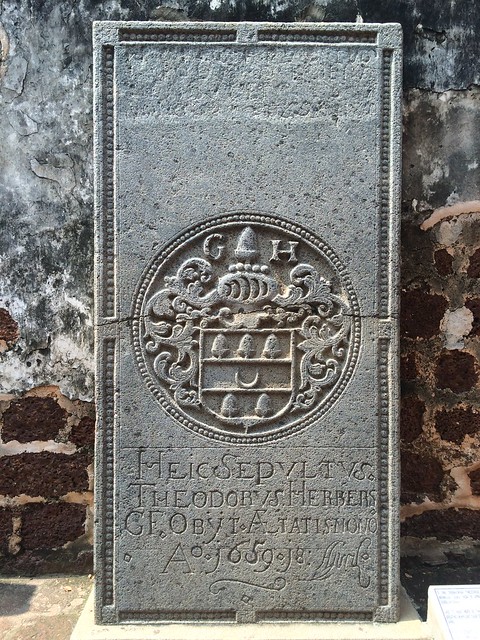 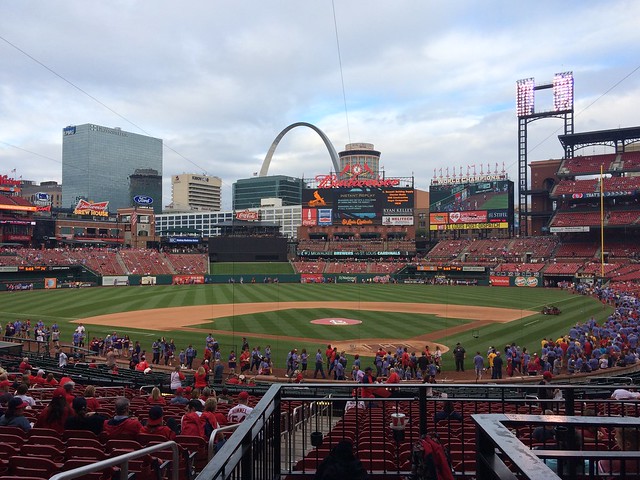 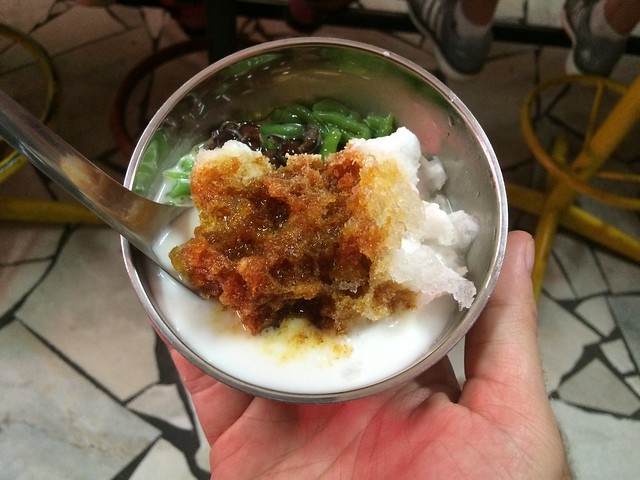 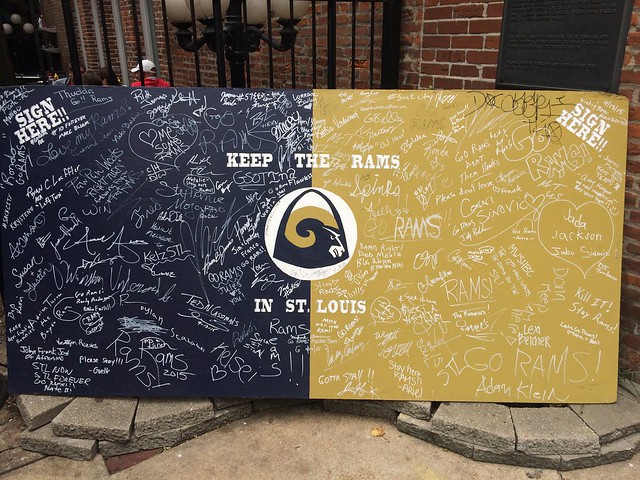