Losing on the last play, failing to score near the goal line is a tough pill to swallow. Especially when you have 8 downs to convert a TD, and Marshawn Lynch back in business.

The Seahawks lost to the 49ers 26-21 on Sunday, December 29th in heart-breaking fashion. And they also lost to the Cardinals 27-13 the week before. Brutal.

I was at both games, so let’s just look at some pictures.

On the plus side, I got to go down on the field during the Cardinals game!

1-2 in games attended this season.

I also went to Heinz Field in Pittsburgh to catch the Seahawks play the Steelers in September. They won that game 28-26. 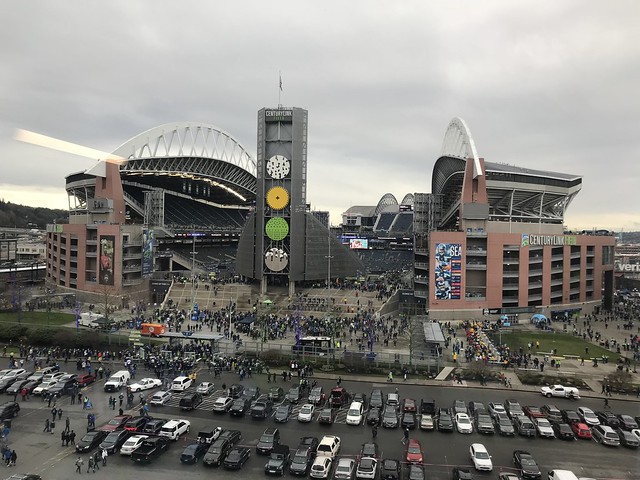 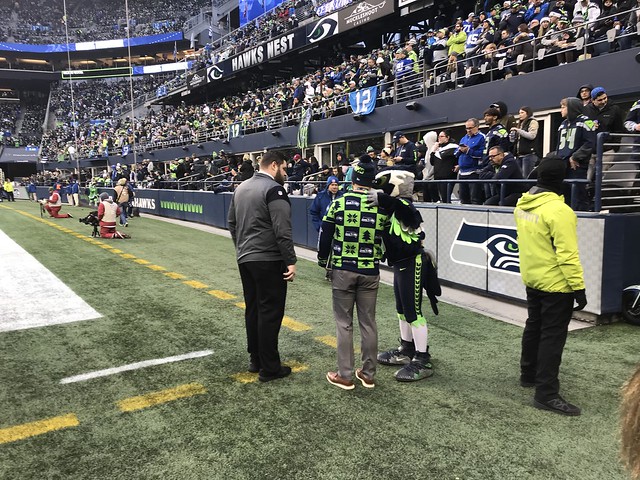 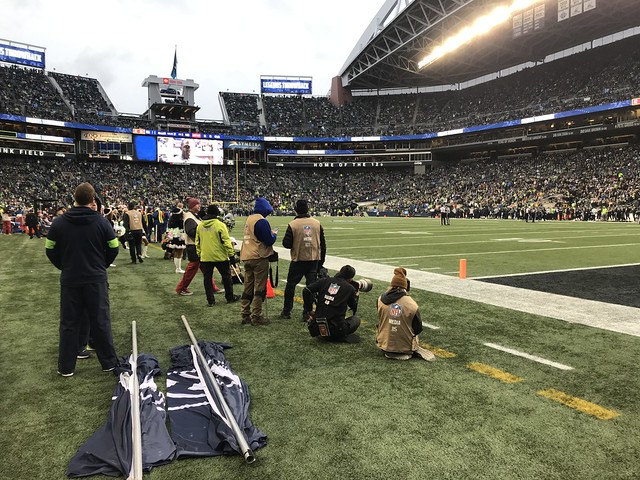 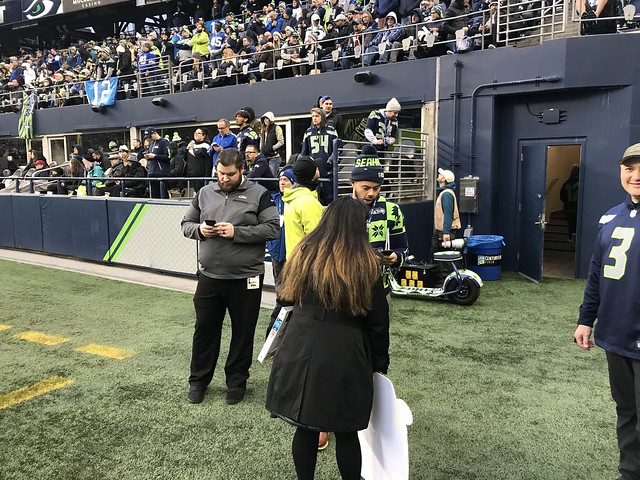 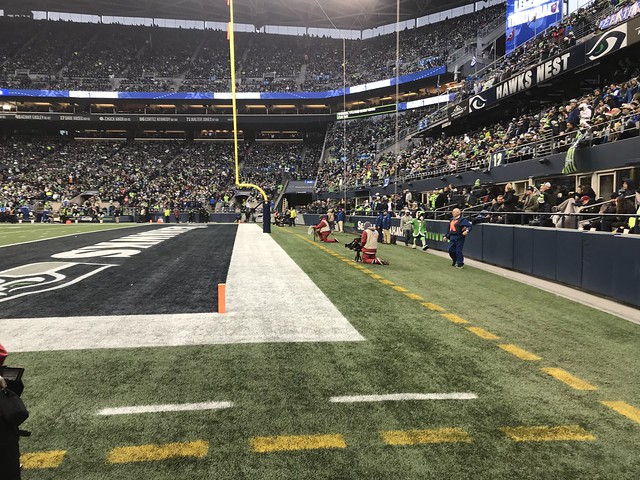 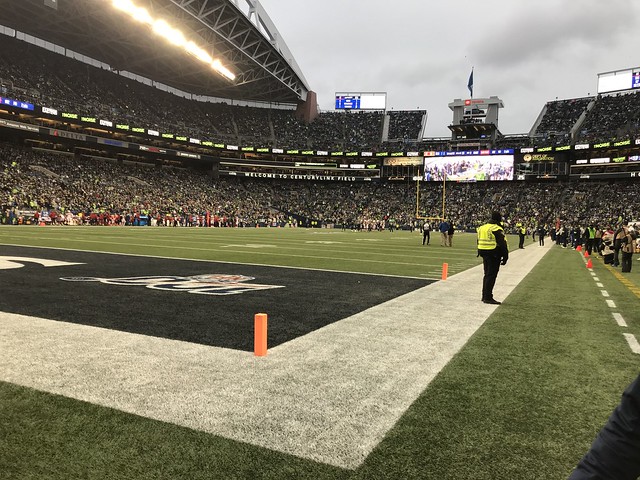 My section did not win the gas card 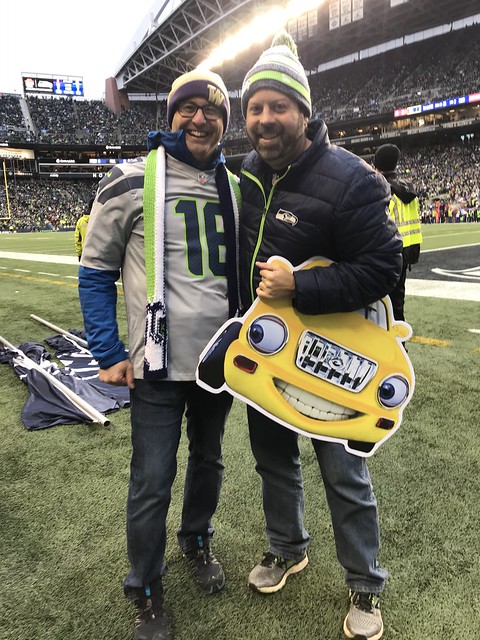 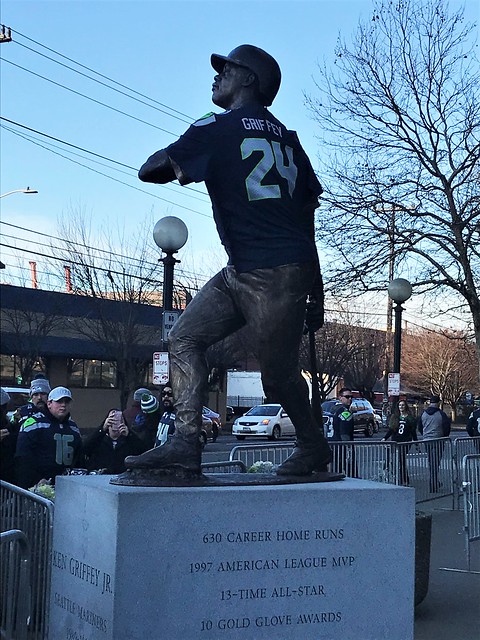 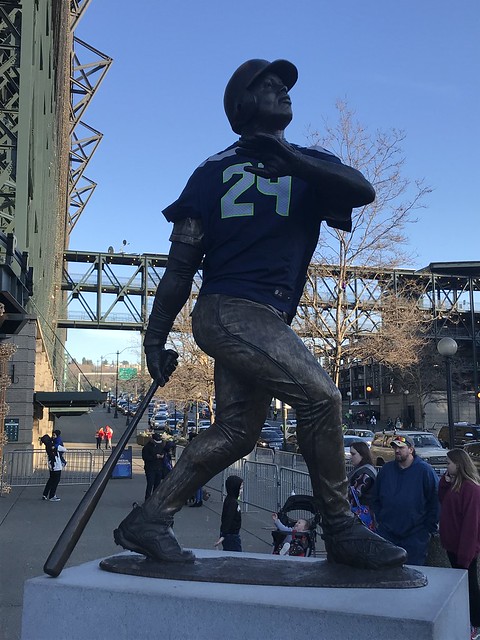 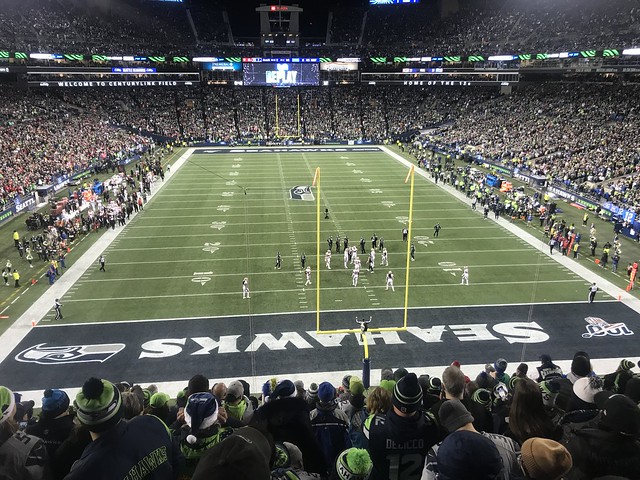 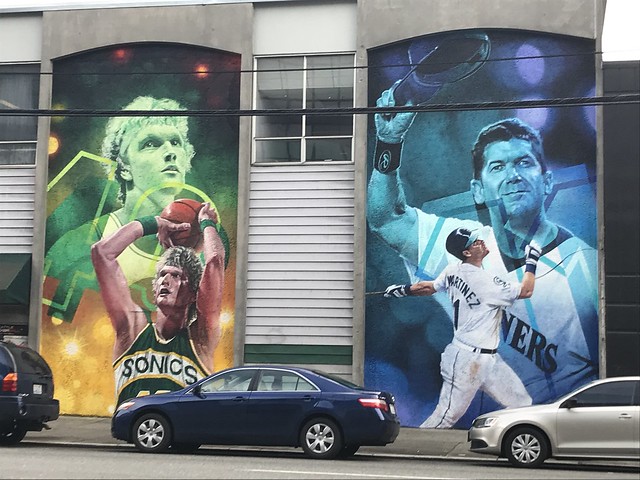 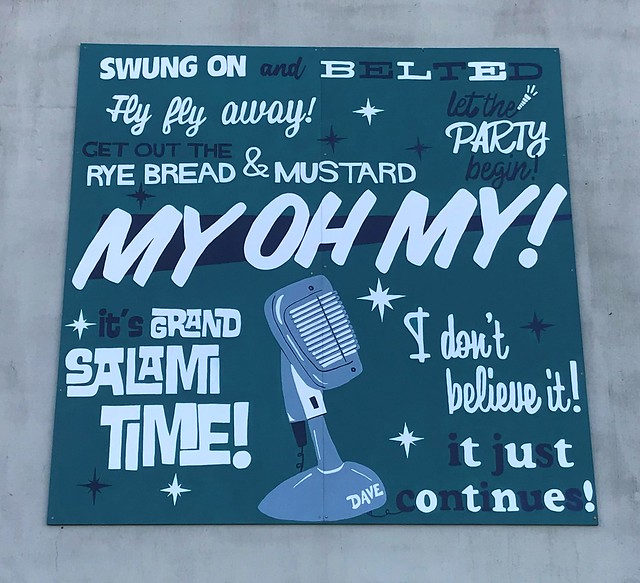 At Heinz Field in September 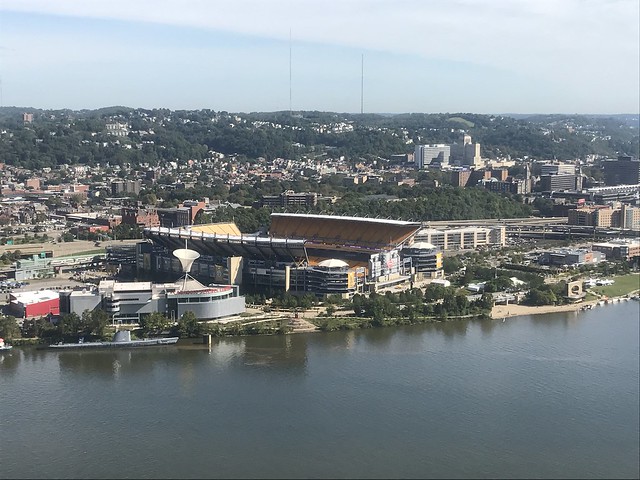 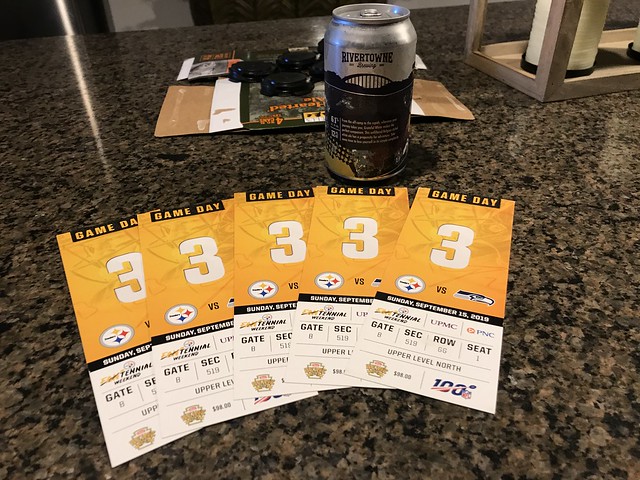 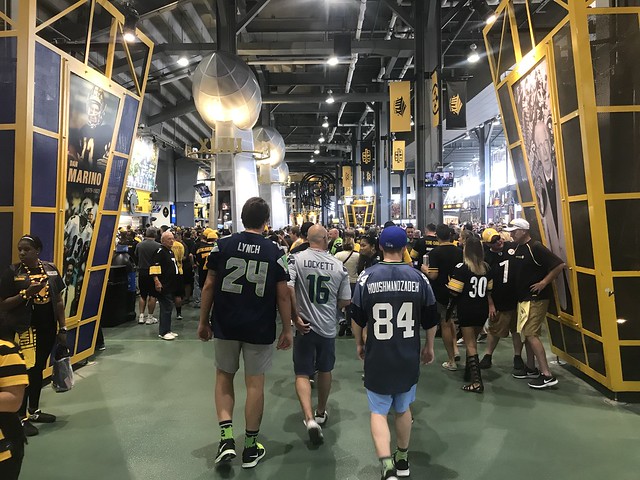 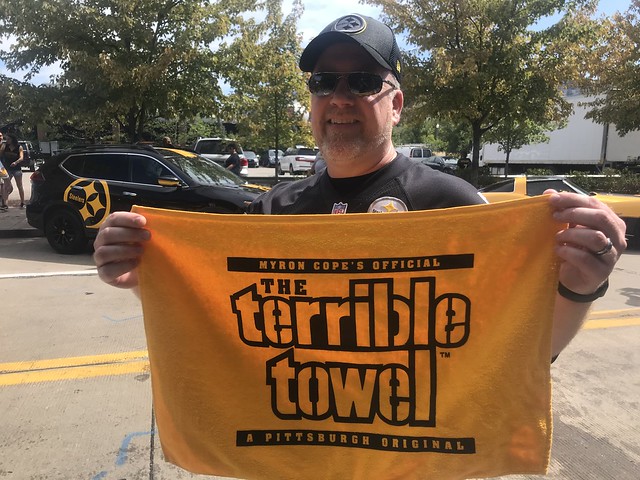 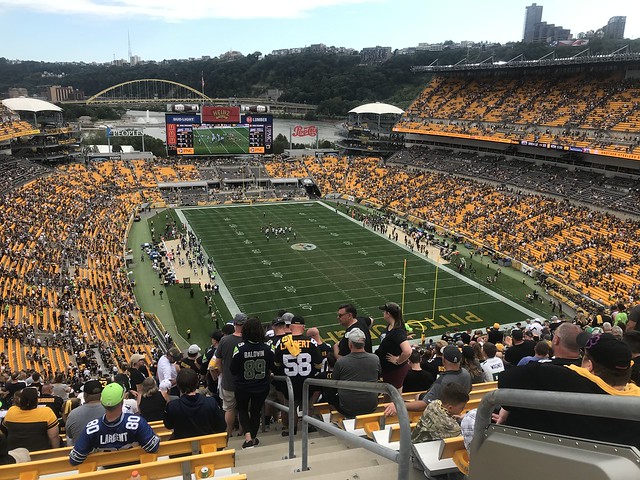 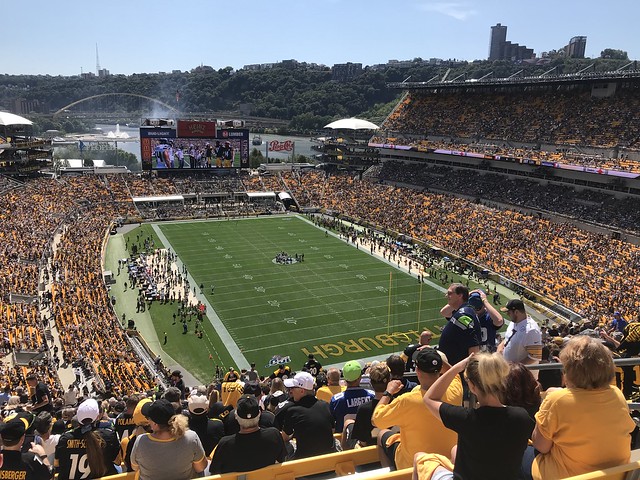