My time in Kansas City was limited, but I still managed to do a few things.

The barbecue was most excellent. And I learned about a new meaty item – burnt ends! Legit.

Kansas City has the National WWI Museum and Memorial (read: this country’s official museum). Why you might ask? Shouldn’t it be in Washington, DC?

Well, the story goes that one week saw 400 Kansas City residents killed in battle and the city put up a memorial for those soldiers. They continued to raise private funds and expanded over the years.

The memorial and a small museum opened in 1926; and the museum exploded in size in 2006. The museum is worth visiting, as it’s jam-packed with all manner of WWI propaganda, war-time items, tanks, planes, movies and interactive displays. The coolest part was a life-size recreation of a trench that you can only view through little portals or holes. Go.

Finally I drank some suds at Boulevard Brewing Company downtown, whose operation and tasting room are booming (since 1989)! After the Royals game and a significant lightning storm (full sky lightning strikes!), I went downtown to Double Shift Brewing Company until the power went out and they shooed people out. 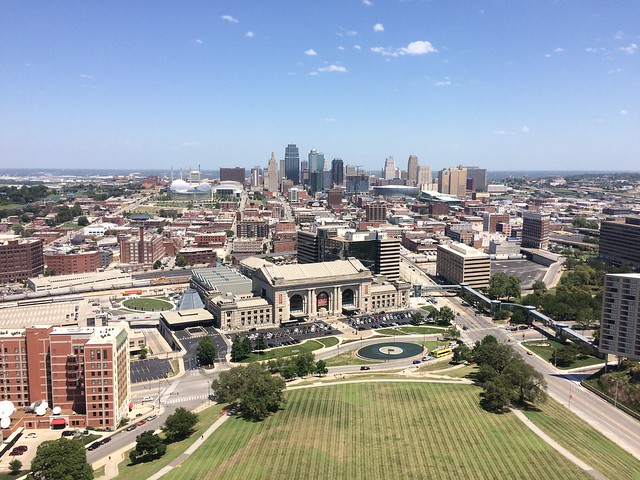 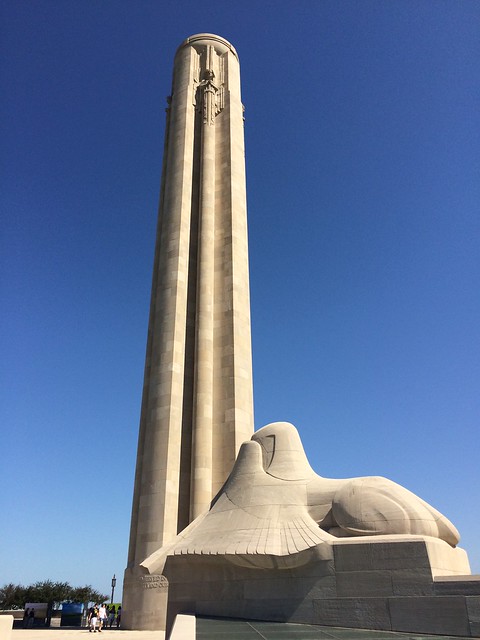 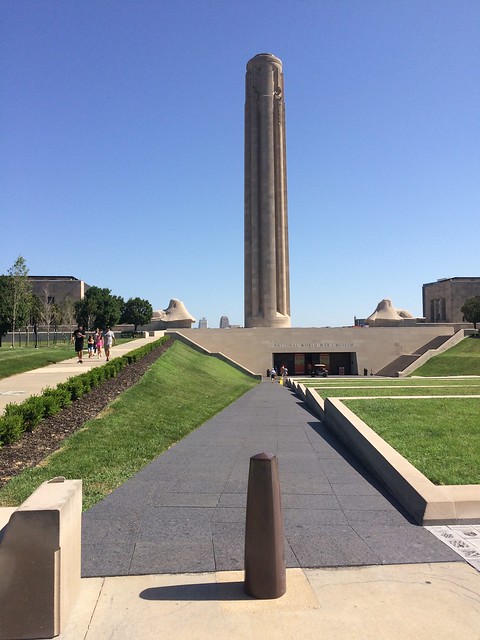 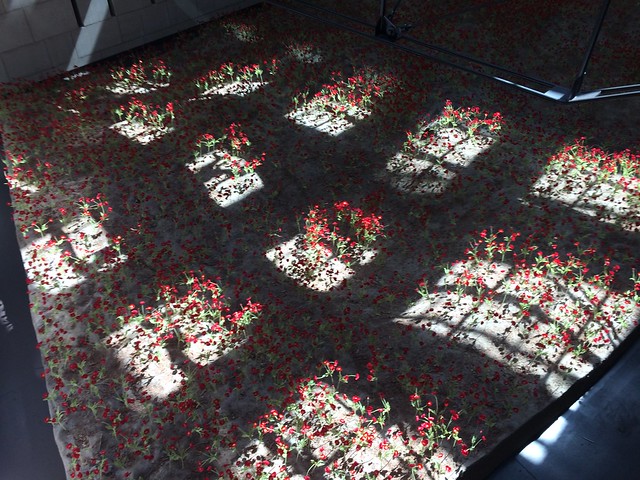 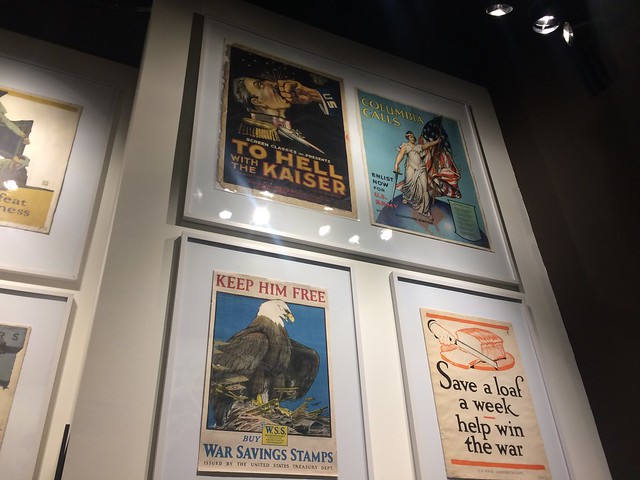 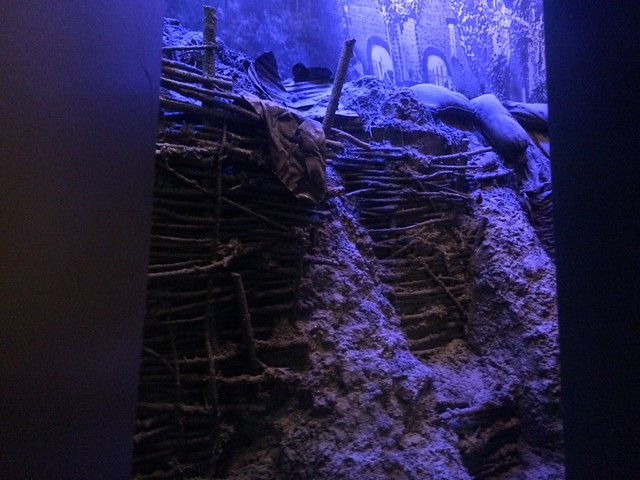 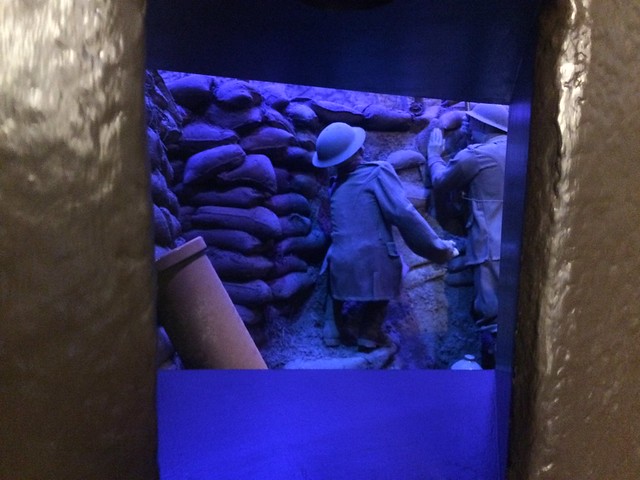 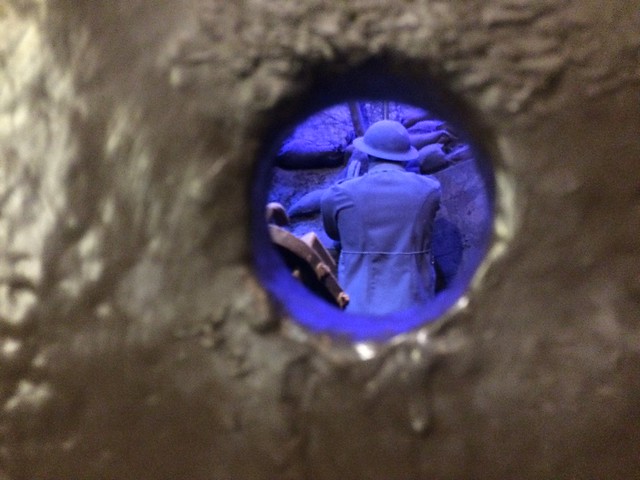 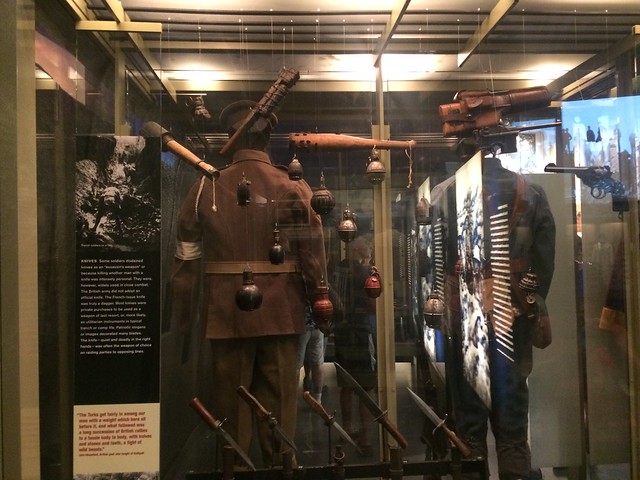 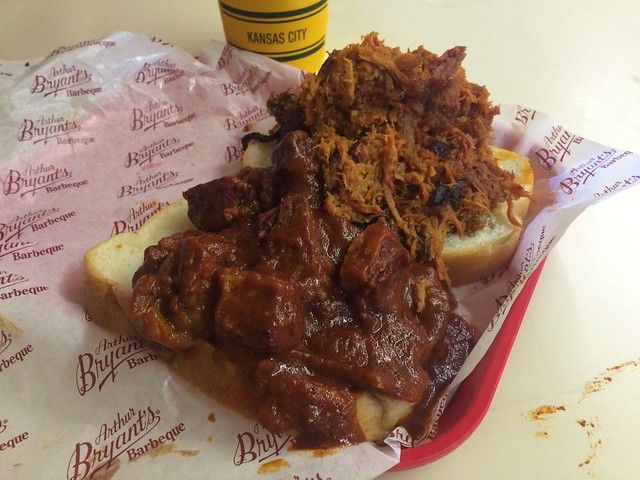 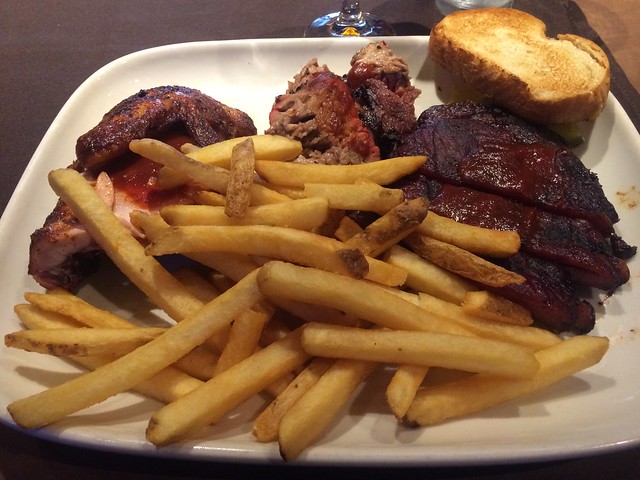 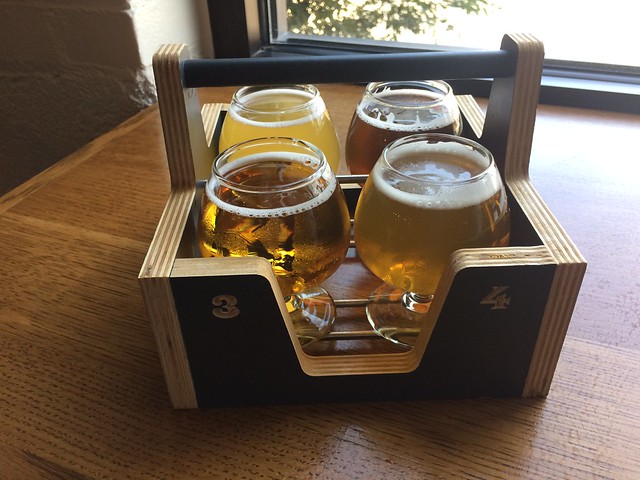