I don’t really know what to say, even a few days later, only that I’m completely disheartened by the passing of Chris Cornell.

He was one of my favorite artists, and I loved every facet of his career – from Soundgarden to Audioslave to his solo work and his foray into Temple of the Dog.

I was looking forward to seeing Soundgarden again sometime soon (and maybe somehow find a way to see Temple of the Dog since I missed them last year!).

I saw him perform live seven times, and below I rank those shows.

And throw in a little playlist for good measure.

6) 1/18/2013 – Soundgarden (DAR Constitution Hall, Washington, DC) – Seemed like a strange venue for them, but it was still enjoyable.

3) 12/11/1996 – Soundgarden (Mercer Arena, Seattle, Washington) – Bittersweet, as the first time I saw them live was also their farewell tour. They disbanded only a few months later.

2) 8/8/2010 – Soundgarden (Lollapalooza @ Grant Park, Chicago) Their reunion show! All the anticipation of 14 years away! I flew to Chicago for Lollapalooza just to see them back together (and while I was there, I caught a couple baseball games and a few other acts like Phoenix and Metric).

If you find yourself in Manila, rather than hit up all the shopping malls (it’s pretty much the thing to do for locals) visit Corregidor Island instead.

It’s a day-long journey (but you can stay the night too) taking a ferry across Manila Bay and back.

Corregidor Island (also called Fort Mills) was General MacArthur’s headquarters during World War II and the place he snuck out of the Philippines in 1942. It was the last bastion of defense of the Philippines and the US forces before Japan conquered the islands. But the defense lasted for over 5 months, severely altering Japan’s plans for conquering the rest of the Pacific.

The island (about 2 miles long and shaped like a tadpole) is covered in crumbling military barracks and installations (and a movie theater!). It also has hundreds of tunnels and fortifications, one of which – the Malinta Tunnel – housed all the people living on the island during the Japanese invasion. There are 24 branching tunnels (called laterals) off the main tunnel and additionally a major barracks and a military hospital (see the map below).

Here are a few photos… 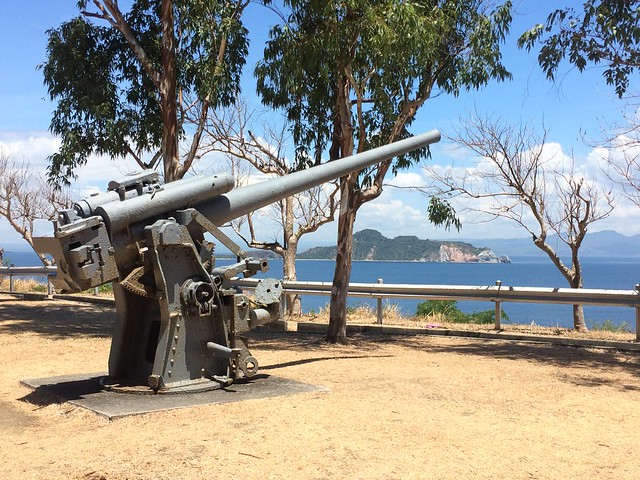 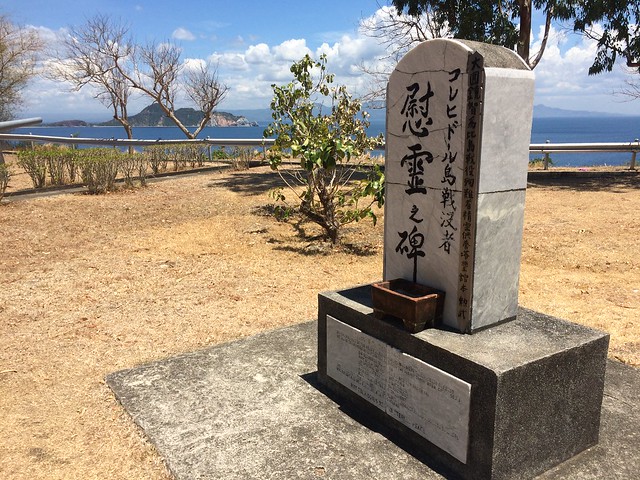 Mile long barracks! (Because it’s 1/3 of a mile long and three stories high) 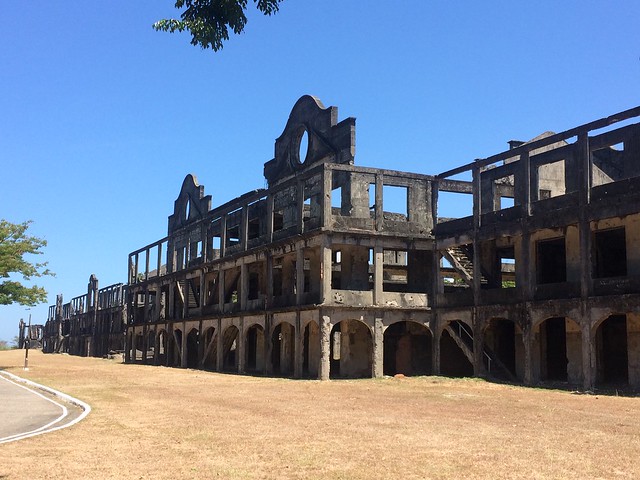 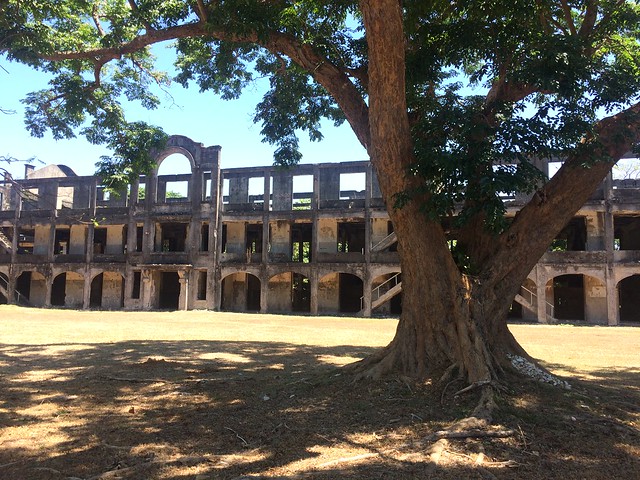 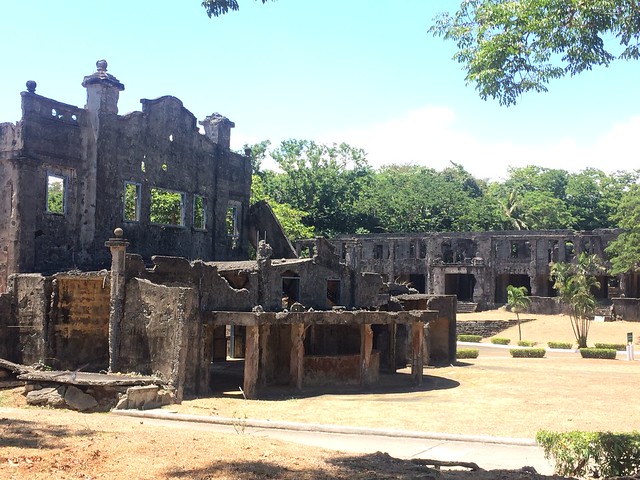 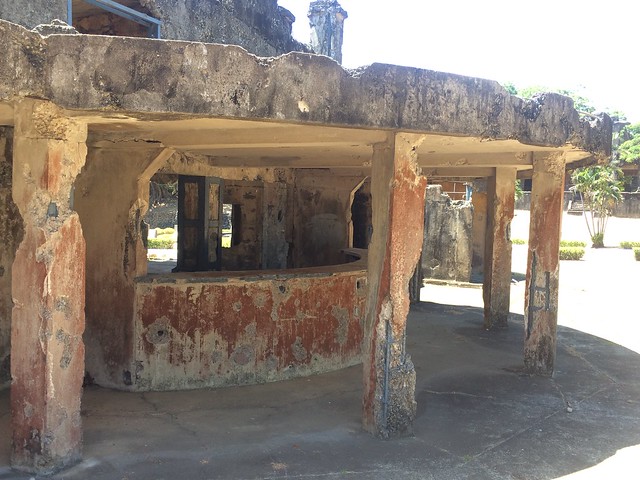 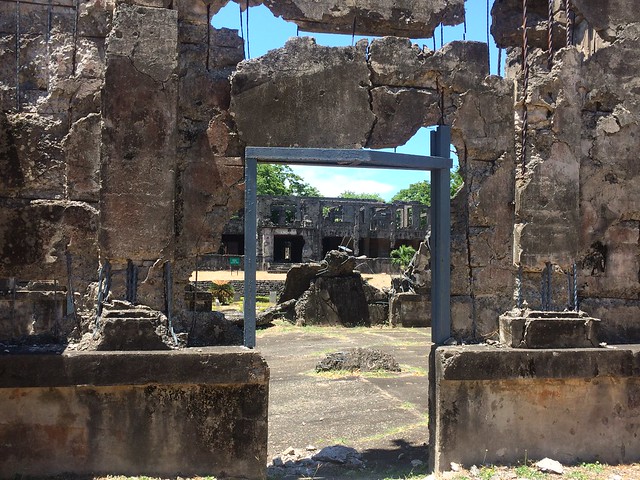 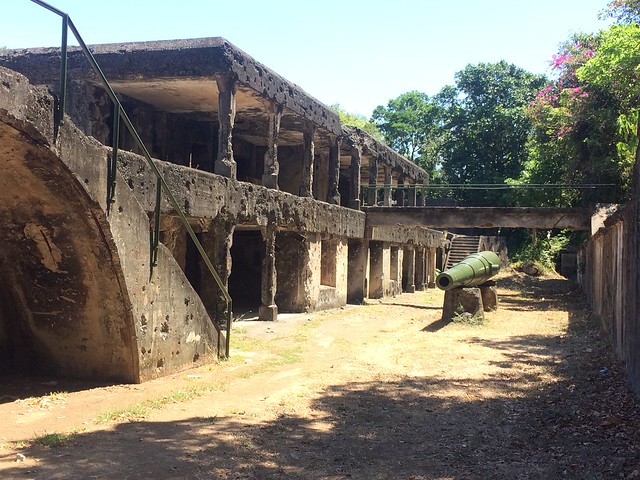 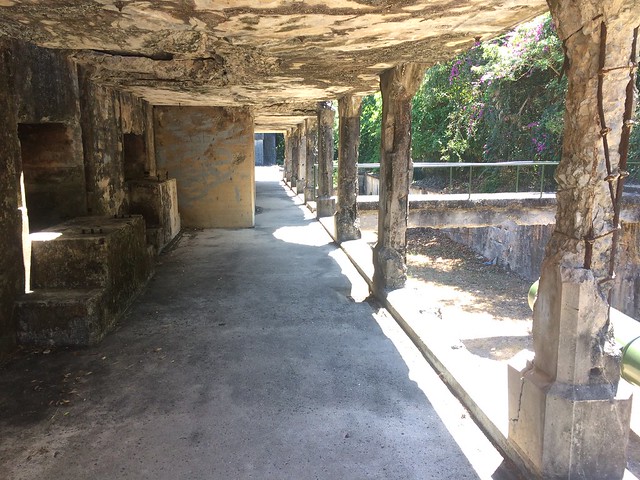 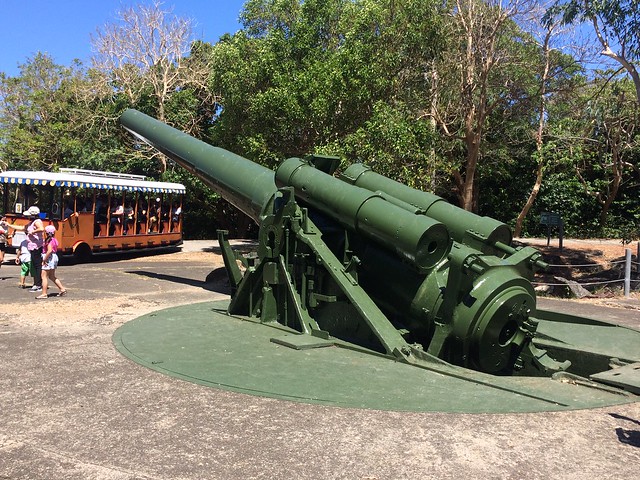 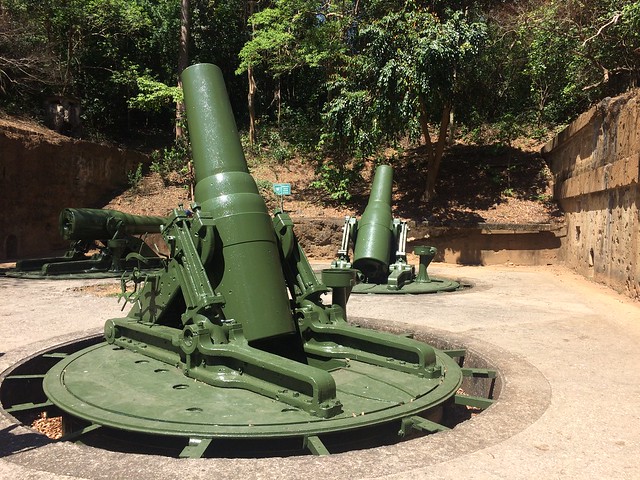 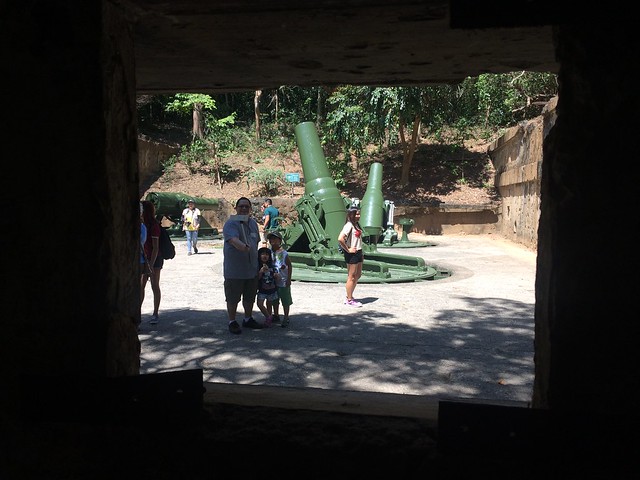 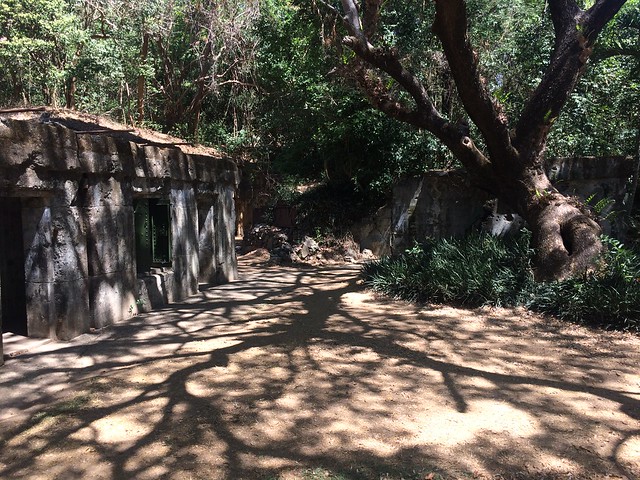 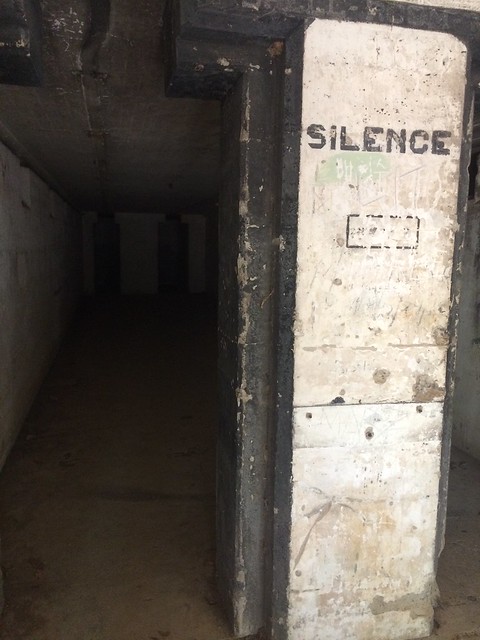 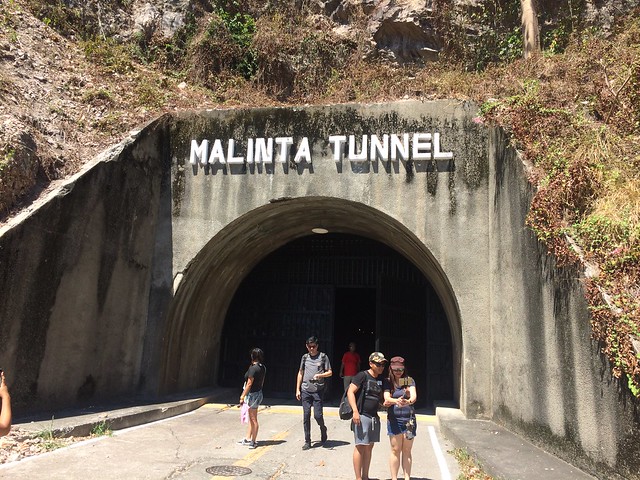 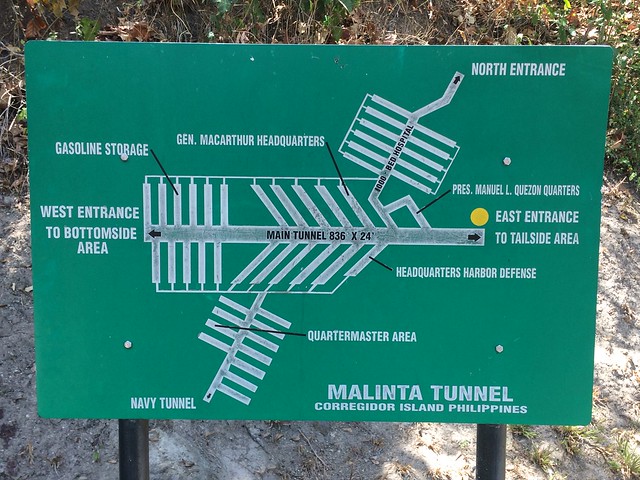 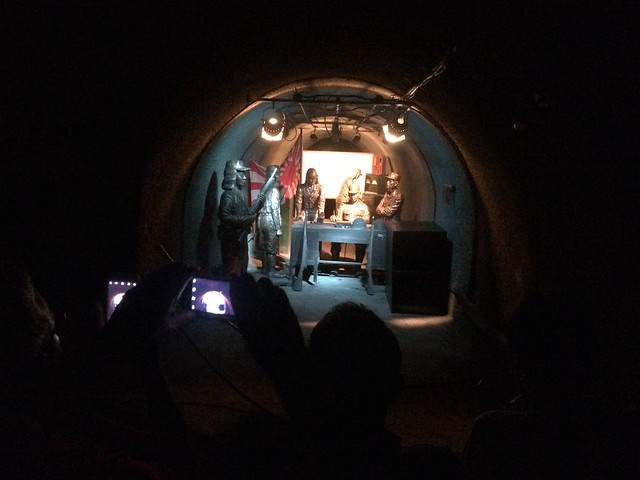 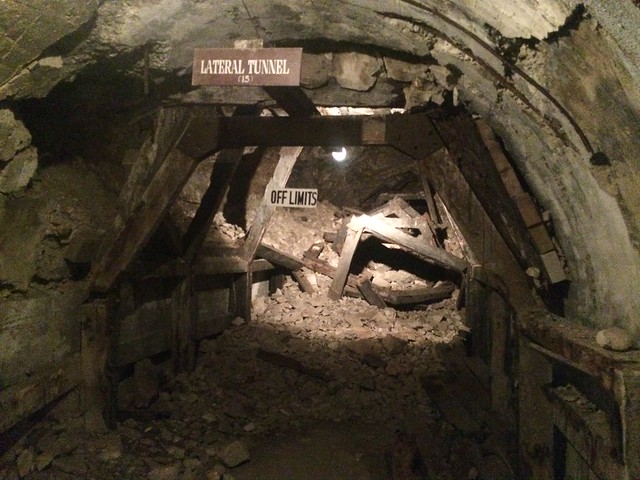 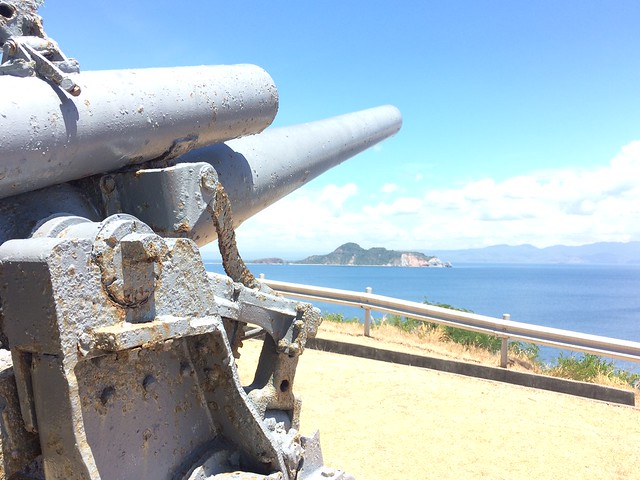 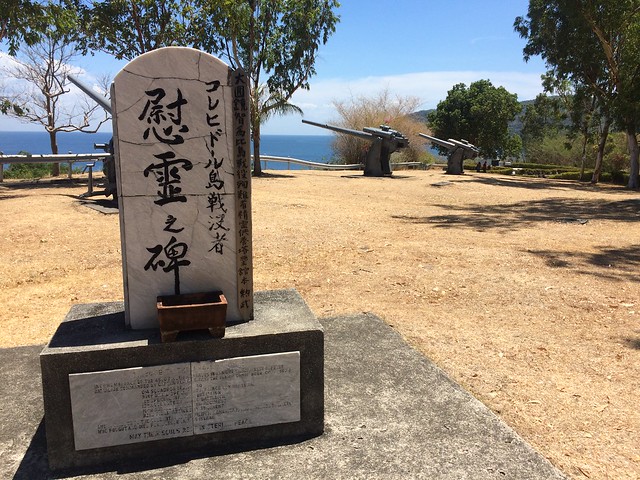 I’ve been cleaning up my apartment a bit, throwing away stuff, going through old boxes and all that joyous fluff that ends up as filler in celebrity memoirs.

Two massive boxes contain my collection of music CDs, which started accumulating in 1990. Let’s just say I have a lot.

Back in 2006, when I first got on iTunes, I went through the tedious process of burning in all my CDs.

After awhile, I started cutting corners (burn the Greatest Hits of an artist but leave out the albums; or burn just one song from a CD; or I would skip the whole CD entirely).

Now, 11 years later, I’m re-visiting my collection and I started to burn in the gaps of what I didn’t finish.

All told, there were 131 CDs I didn’t burn or burned just one song. So it’s a fun project. And I’ll be looking to unload around half of those physical CDs.

Notables (most from this list I shan’t be unloading):