I recently journeyed from DC to Kuala Lumpur via Emirates. I also did the return flight, for the symmetry. But I somehow ended up in St. Louis, so my symmetry got flummoxed. That is a different tale.

Emirates had so many of the summer movies I failed to watch from my furious Summer Movie Guide, that I could barely contain my semi-perceptible serenity. Did I have enough time to watch them ALL? 13 + 7 hours. Then 7 + 14 hours. Was it possible? There is only one way to find out.

Already, I can sense your confusion. What does San Francisco have to do with any of this? Well…

For whatever reason, San Francisco featured in some fashion in many of the films I witnessed. Inside Out, Terminator, Ant-Man (filmed in), AND there was a movie playing in the seat in front of me that kept showing the Golden Gate Bridge. I looked it up later, it was Playing It Cool with Chris Evans, minus his Captain America shield.

Inside Out – In. I have yet to find a Pixar movie I didn’t like. A lot. (Correction: Cars 2…) This movie is a clever way to show adolescence and the pain and joy of growing up. Many people claimed to have teared up a bit. I won’t make that claim, but since there were no witnesses (that will come forward), you should take me at my word and move on! (Grade: B+)

Mad Max: Fury Road – Frenzied. The title says it all. There was no joy and no let up at any point. Crash after crash after crash. How they performed some of the stunts, and the results on-screen were stunning. The plot didn’t have the same drive, but all in all a pure popcorn action movie to get on board with. PS: The flight attendant did NOT give me popcorn! (Grade: B)

Terminator Genisys – Not Back. Arnold’s acting in movies again. He gave this reboot a try, but nothing else around his so-called ‘Pops’ Terminator character was worth looking at. The story sucked. The casting choices sucked (can I tell you how much I dislike Jai Courtney? Okay, I just did.) The new timeline arc sucked. The good guy is the bad guy reveal sucked (haha, spoiler alert). Give me the first two Terminator movies all day, every day. I’ll even take the third one, but skip this one and Terminator Salvation. (Grade: C-)

Spy – Uproarious. I say that unironically. I laughed out loud, the real kind not the LOL kind. Let Melissa McCarthy tickle your funny bone with her spy flick. Okay, sorry for that, but see it anyway.  (Grade: B+)

Aloha – Headscratching. I don’t know what happened here. I’m not going to blame jet lag, because I had none at the point I saw this. So much potential with the cast. Bradley Cooper! Emma Stone! Rachel McAdams! Bill Murray! WTH happened? Anyway, don’t watch it unless you want to take the time to explain it to me. (Grade: C-)

Ant-Man – Ruddy. I like Paul Rudd. And many of his movies. Did I ever tell you I saw him on Calvert Street NW in DC a number of years ago? He was filming a movie (How Do You Know, I looked it up later) and standing on the sidewalk chatting with a person with a clip board. I was three feet from him as I walked by. I could have stopped and said something or got a photo, but he was working and really? Who needs to do that? Oh yeah, digression, this is a Marvel movie. You already have or will see it. Or you won’t. And if you don’t, Marvel will make more superhero movies without you! (Grade: B-)

Tomorrowland – Ho hum. I like the idea of this movie. I don’t like the execution. Or George Clooney’s acting. But I totally want to blast off in the spaceship that is the Eiffel Tower! (Grade: C)

Maggie – Biting. Apparently, I’m investing in Arnold Schwarzenegger’s oeuvre. This is a story about how a father mourns and reacts when his daughter is diagnosed with a terminal disease that takes weeks to manifest. It’s quiet and brooding and stark. And actually pretty decent. Oh, did I tell you that the disease is actually to turn into a zombie? It’s set in a post-apocalyptic world grappling with the disease as it eats into (no pun intended) people’s loved ones. Yet, it is really NOT a zombie move in the traditional horror movie sense. (Grade: B-)

* What the reader is probably thinking, “That’s not the St. Louis airport code! What is going on here? Is everything you said up to this point a lie??” (Editor’s Note: The author left no notes on this issue, but consensus is building towards yes.) 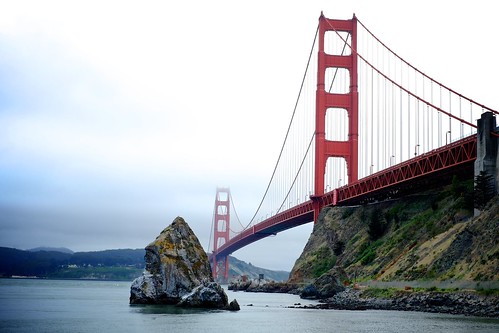 Giving the masses what they don’t want! 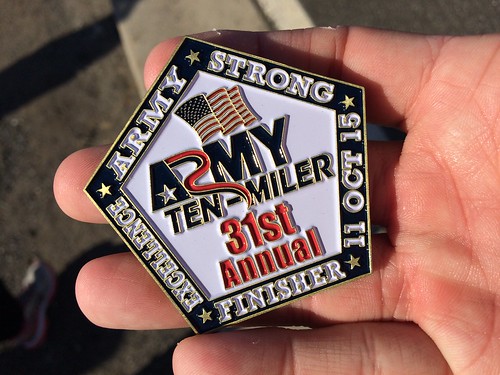 Excuse me, there are purple things in your stew. 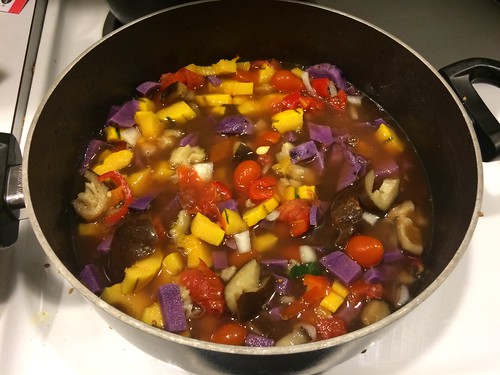 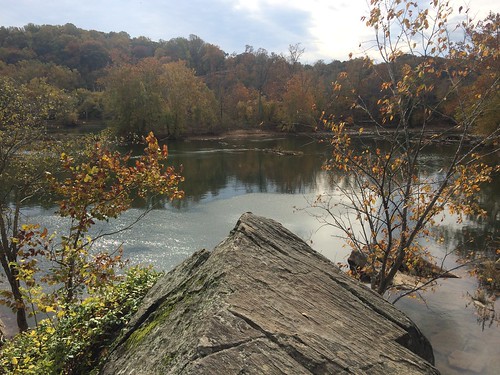 I suspect that is a leaf. Thoughts? 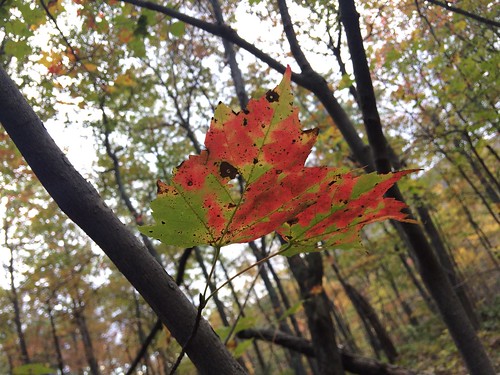 Oh my! Texas barbecue at Angelo’s in Fort Worth. 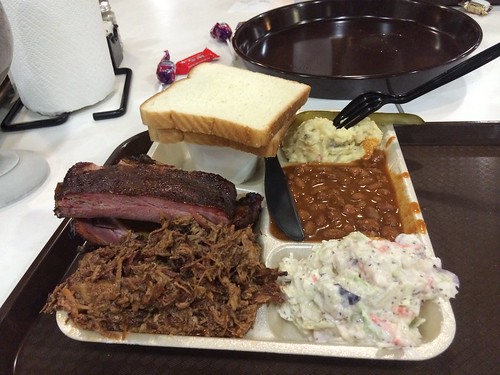